Pectus excavatum (funnel chest) is a congenital defect that causes the chest wall to appear sunken. It often results in lack of confidence and shortness of breath.

The defect is caused by abnormal development before birth of the cartilage that joins the ribs and the breastbone. The sternum is thereby pressed in towards the spine, and a depression develops at the front of the rib cage.

Pectus excavatum usually worsens with age. Severe cases of the condition can impair heart and lung function. Many people with pectus excavatum have self-image issues about the way they look.

Researchers are currently unsure what actually causes of pectus excavatum but hypothesize genetic defect. Approximately 37% of individuals with pectus excavatum have a first degree family member with the condition

Many people complain of quickly becoming short of breath during physical activity. The reason for this is that the right-hand side of the heart becomes compressed, and thus does not have enough space to expand when doing work. In some cases funnel chest can cause difficulty eating as a result of compression of the oesophagus.

It is the cosmetic effects, however, that are often the worst ones, and they can cause the young person to refrain from various social and sporting activities.

Choose hospital for your appointment

Before a Nuss procedure

Before a Nuss procedure (pectus surgery) there are several preparations such as X-rays, examination, fasting and pausing medication.

Pectus excavatum may be surgically repaired if you have moderate to severe symptoms including the shape of the chest. We use the Nuss procedure.

After a Nuss procedure

Read here what you can expect after a Nuss procedure in terms of pain, recovery, restrictions and follow-up. 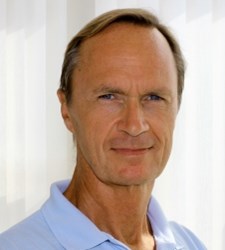 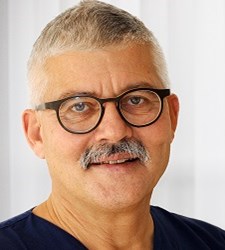